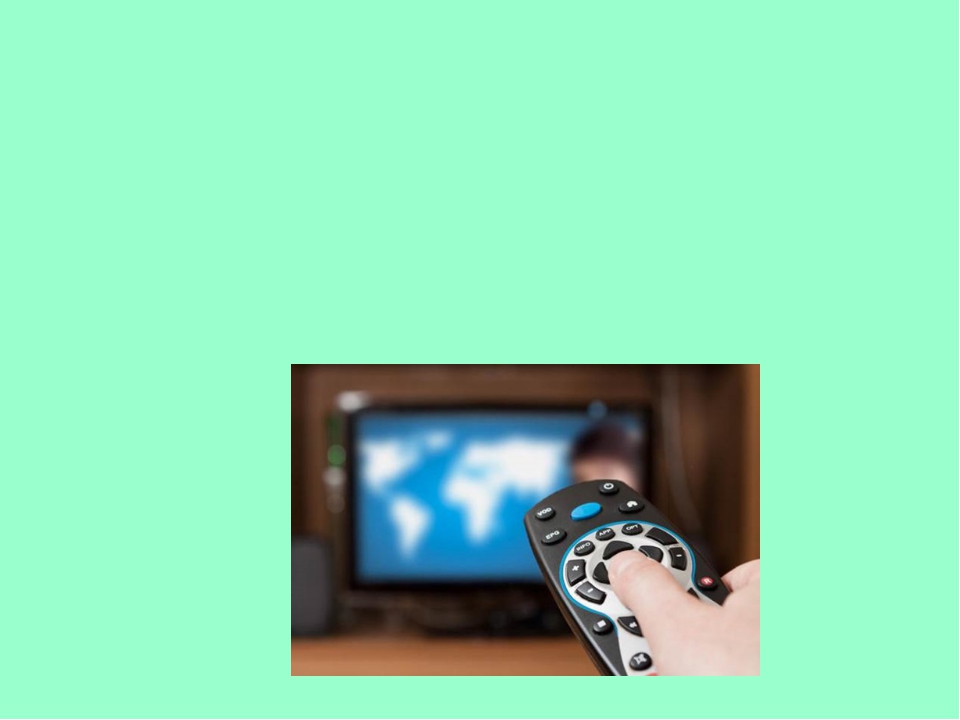 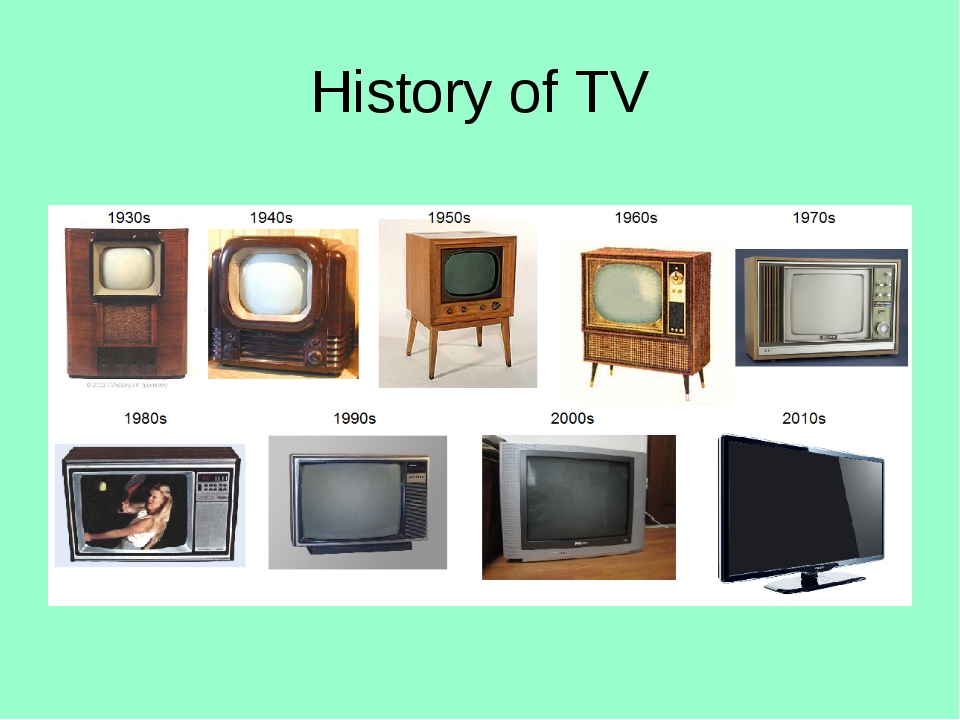 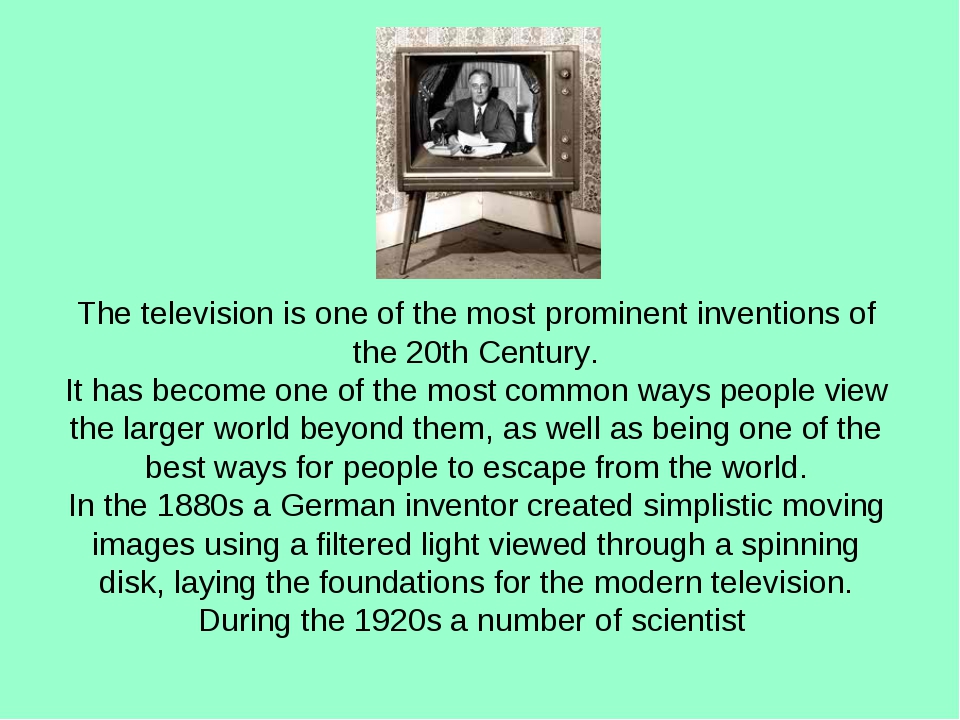 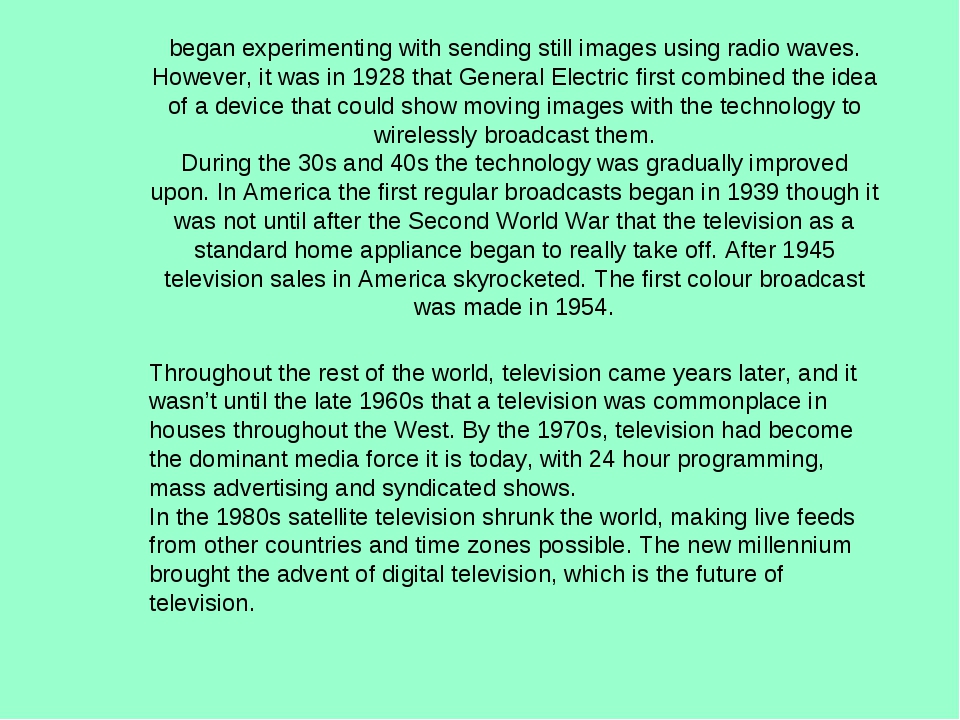 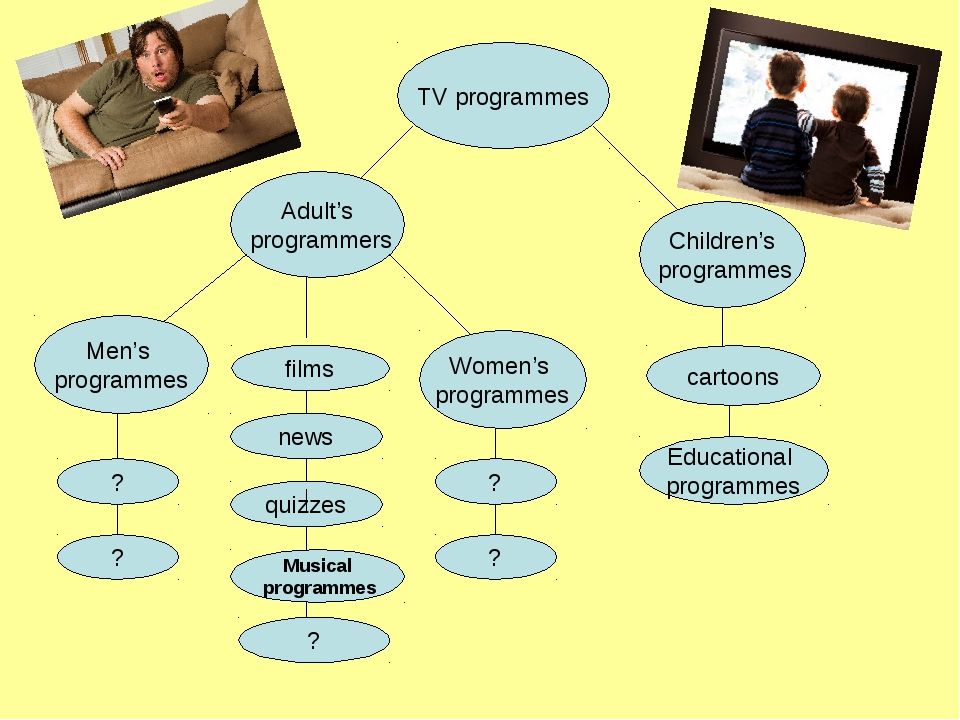 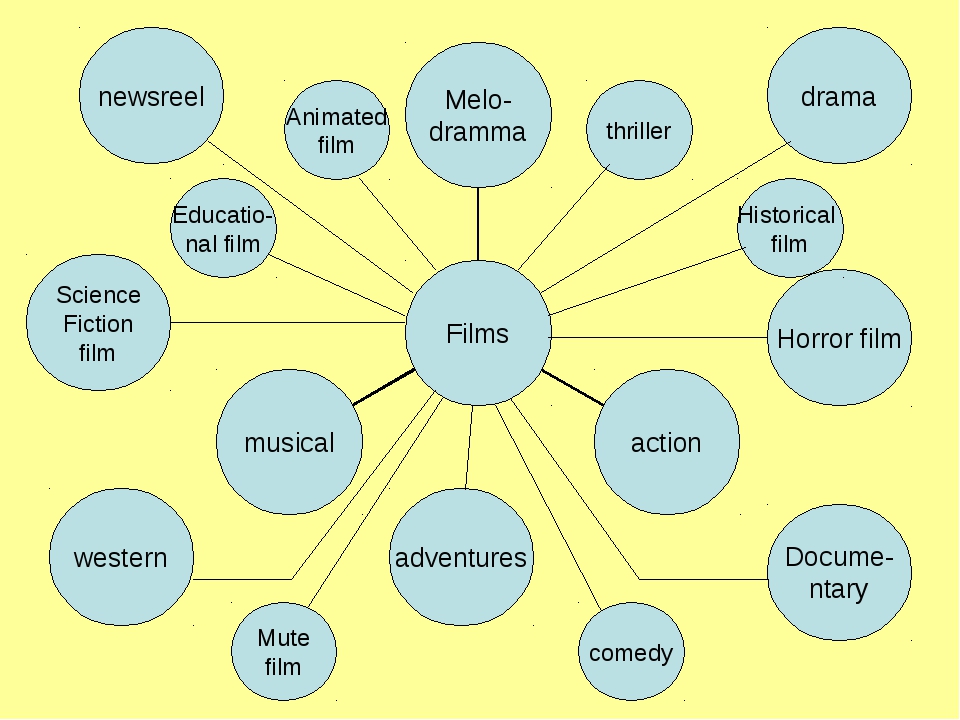 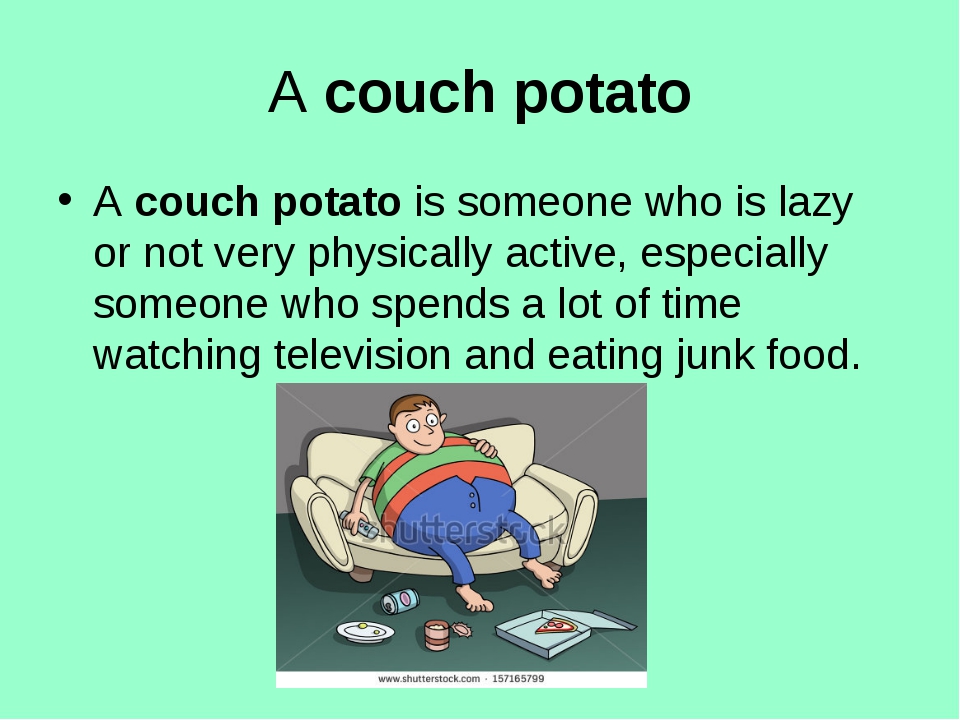 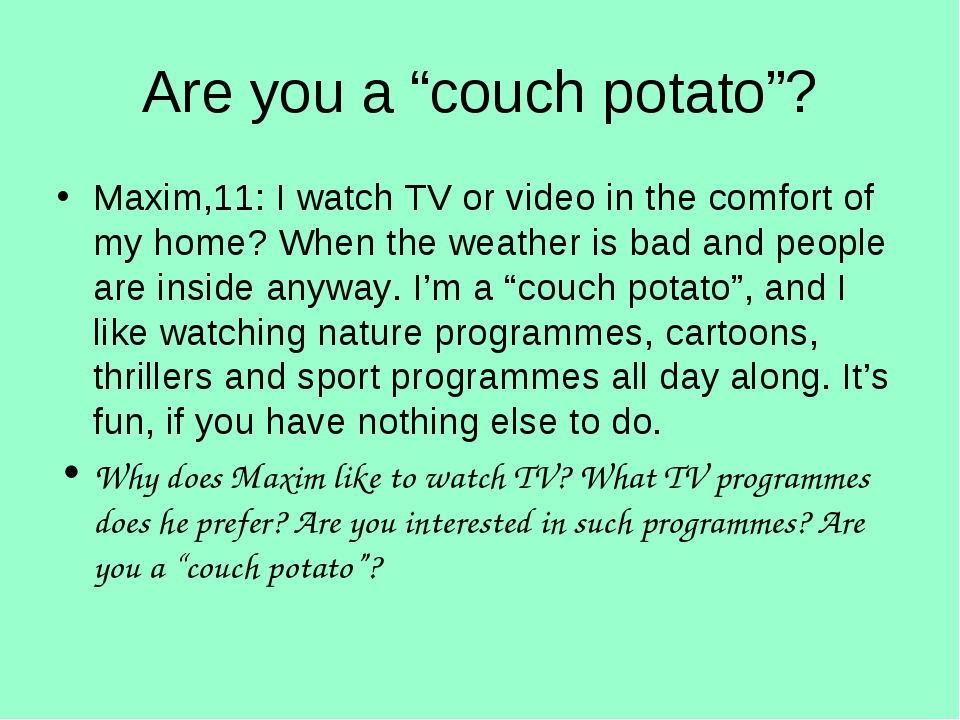 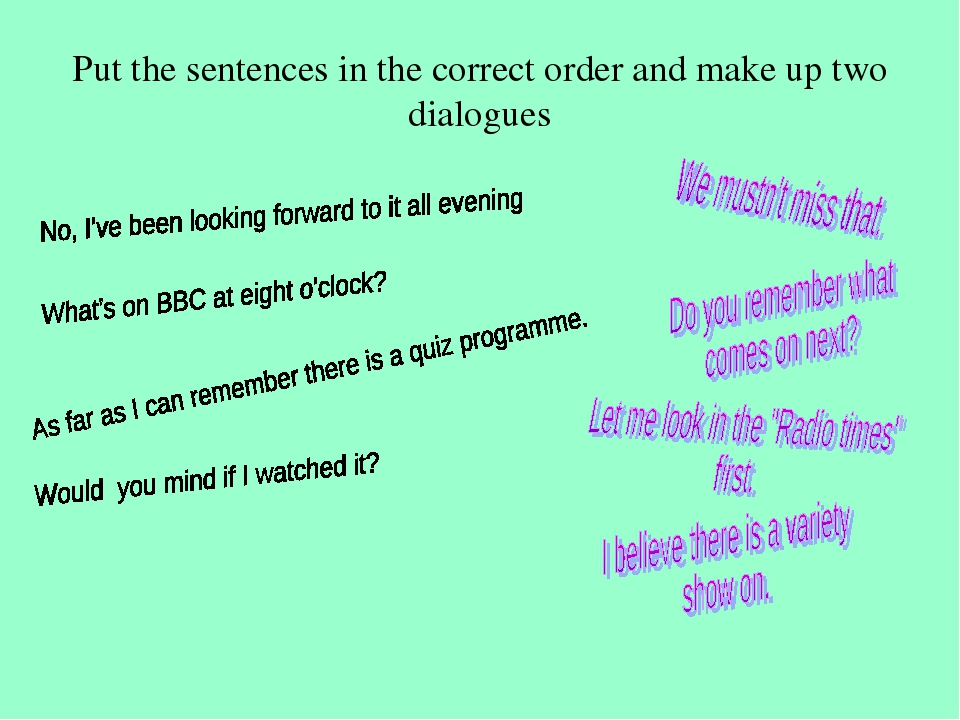 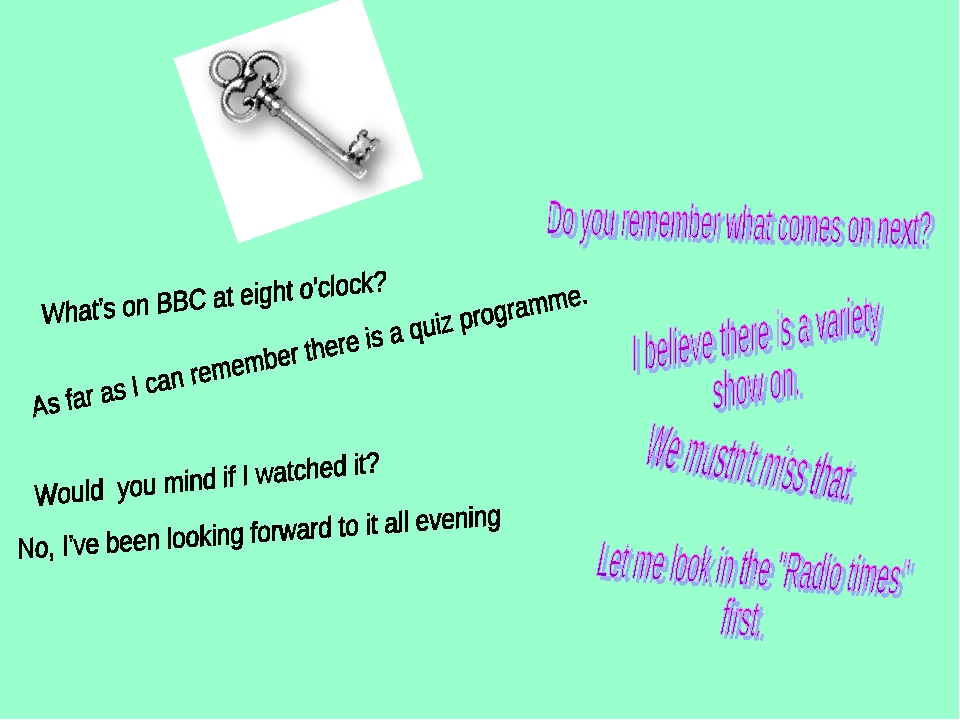 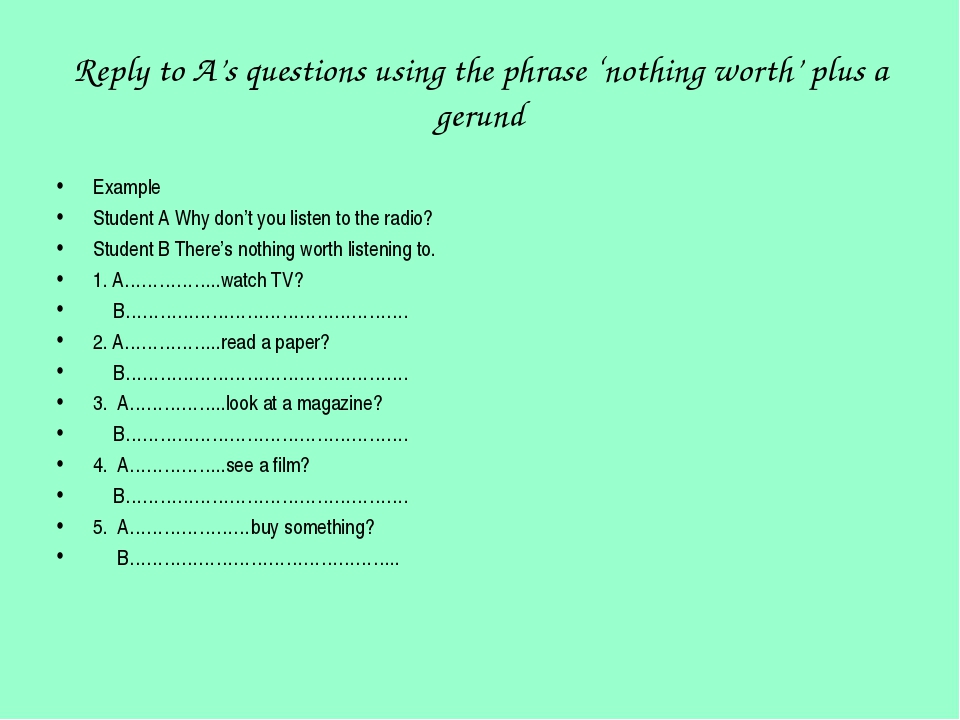 The television is one of the most prominent inventions of the 20th Century. It has become one of the most common ways people view the larger world beyond them, as well as being one of the best ways for people to escape from the world. In the 1880s a German inventor created simplistic moving images using a filtered light viewed through a spinning disk, laying the foundations for the modern television. During the 1920s a number of scientist

began experimenting with sending still images using radio waves. However, it was in 1928 that General Electric first combined the idea of a device that could show moving images with the technology to wirelessly broadcast them. During the 30s and 40s the technology was gradually improved upon. In America the first regular broadcasts began in 1939 though it was not until after the Second World War that the television as a standard home appliance began to really take off. After 1945 television sales in America skyrocketed. The first colour broadcast was made in 1954. Throughout the rest of the world, television came years later, and it wasn’t until the late 1960s that a television was commonplace in houses throughout the West. By the 1970s, television had become the dominant media force it is today, with 24 hour programming, mass advertising and syndicated shows.  In the 1980s satellite television shrunk the world, making live feeds from other countries and time zones possible. The new millennium brought the advent of digital television, which is the future of television.

Fill in the table. Use the following words m and expressions and add your own